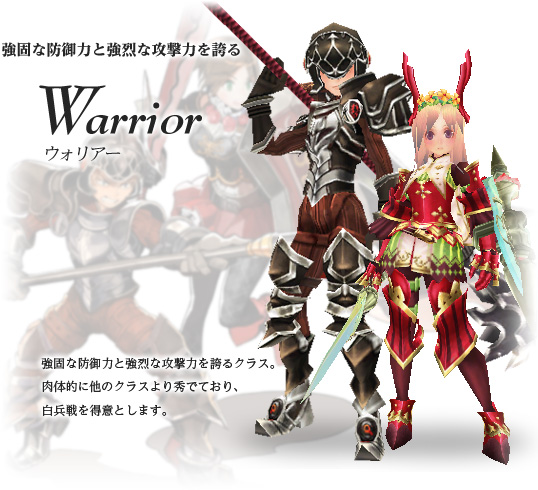 "Strength, power, and courage; these are the traits of a Warrior. Warriors are typically the first line of defense on the front lines, with class traits allowing them to take punishment for their team or dish out a plenty of punishment of their own. Warriors are strong against Scouts, but weak against Sorcerers."

Retrieved from "https://fanearthzero.fandom.com/wiki/Warrior?oldid=14210"
Community content is available under CC-BY-SA unless otherwise noted.