Start a Wiki
This article was translated by the Members of the Fantasy Earth Zero Wiki. This means that the translations on this page may not be accurate and is subject to change. You can help the Fantasy Earth Zero Wiki by providing corrections in the comments section of this page;however,this page is under debate until a English publisher can provide translations for the content on this page. Please do not change any names that were provided by an English publisher as they will be reverted back to the previous edit immediately.

For corrections please post in comments credits will be given to those that help; use the 4- if you plan to add your own notes. 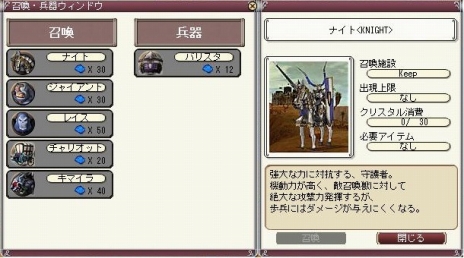 Weapons translation will take some time

Based of the Moon Rabbit; might take some time again; Turnip for each of the weapons have different meanings

eh temporary event skills for only chimera and giant. I kinda thought that would bring back the other skills as well but oh well. Cursed Breath and Zero Range:Last Resort are from the Over rush summon event

Over Rush stuff for those that are curious~ 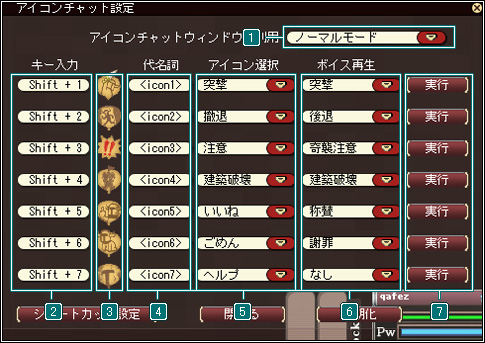 Accessory have one motion

I'm not translating the event details

If humorous enough I'll post some corrections towards google translate so it'll be a little easier to use....;most of JP stuff is just shortened ,so chrome won't ever be able to translate it~

Retrieved from "https://fanearthzero.fandom.com/wiki/Translation_Notes?oldid=14375"
Community content is available under CC-BY-SA unless otherwise noted.