A place that is located in every nation in which players may practice battles in the need for help in the game. 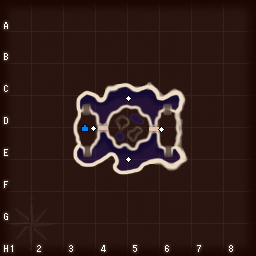 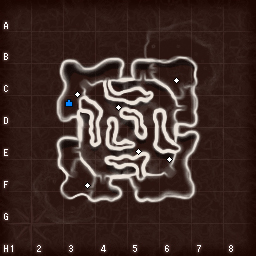 Retrieved from "https://fanearthzero.fandom.com/wiki/Training_Grounds?oldid=13399"
Community content is available under CC-BY-SA unless otherwise noted.