All mission quests are repeatable and are held in instances. 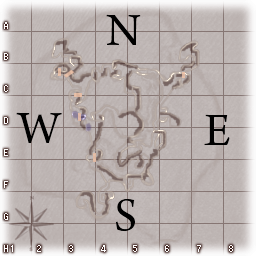 Req:Twilight Weapons must be completed

For the Sake of LoveEdit

Retrieved from "https://fanearthzero.fandom.com/wiki/Quests/Mission?oldid=14105"
Community content is available under CC-BY-SA unless otherwise noted.