Each year Gamepot Inc holds a design contest for future equipment that will be added later in the game. Any player can submit their own orignal work for the contest. However they may not submit any plagiarized works. The contest catagories are weapons, armor and fan art. Each contest starts the end of the year and ends in the first 2 months of the new year. Prizes are grand, special, silver and GM favorities. 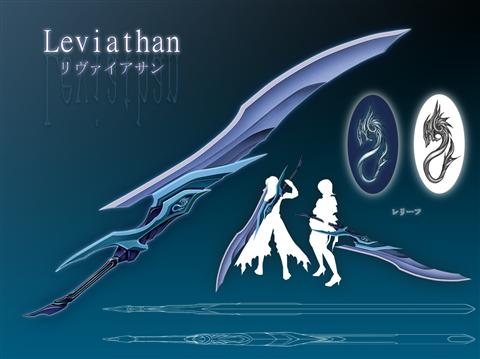 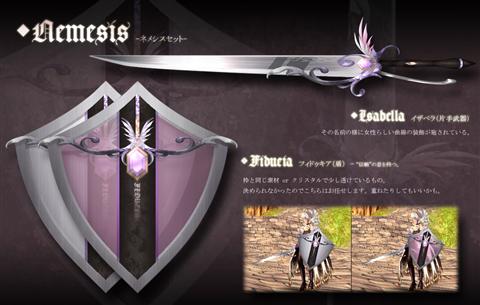 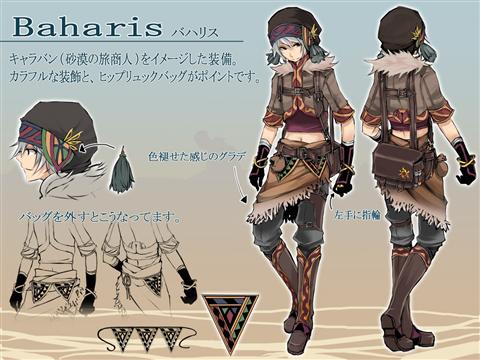 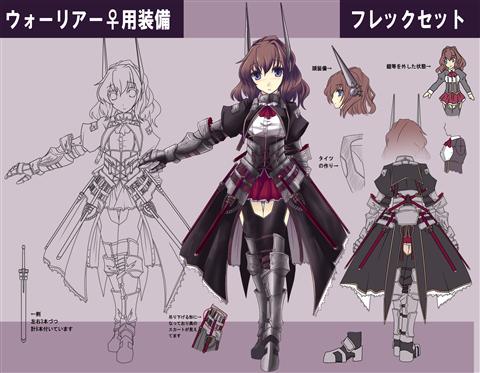 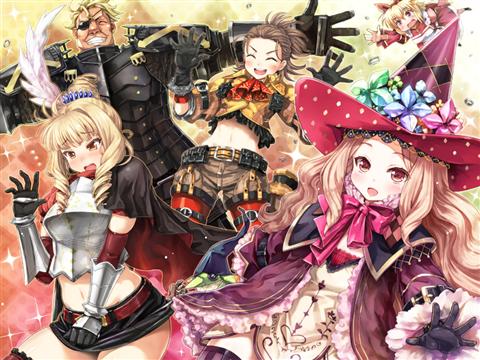 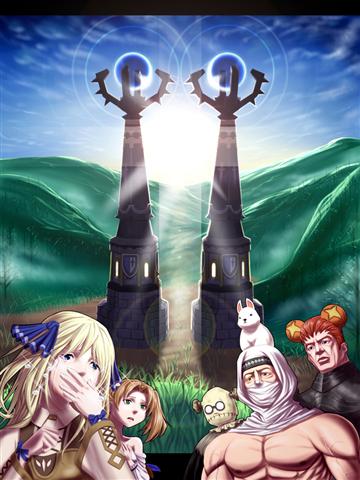 Retrieved from "https://fanearthzero.fandom.com/wiki/Design_Contests?oldid=8178"
Community content is available under CC-BY-SA unless otherwise noted.